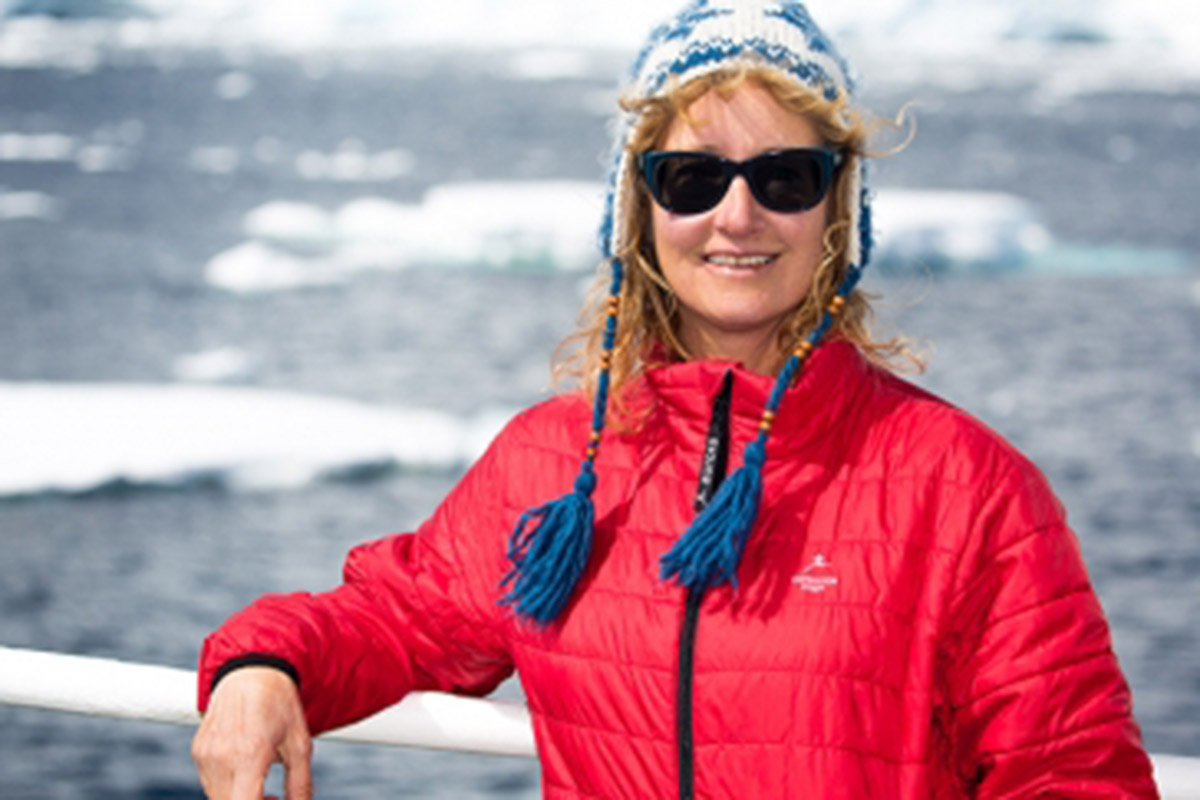 When I was a young lad still in Scotland, I remember watching a black-and-white TV series from Australia called “The Flying Doctor“. As it turns out, one of our Cadzow friends was a real-life member of the Royal Flying Doctor Service portrayed in the TV series.

Dr. Lesley Cadzow has travelled with the service to Alice Springs, Kowanyama and Elcho, and Tiwi islands providing treatment to many indigenous communities all over the central desert of Australia.

As a Scottish-born youngster, she had a keen interest in tropical diseases and went on to train as a general practitioner at Glasgow University. Moving to New Zealand, she worked for a while as a neonatal pediatric registrar flying sick and premature babies around the North Island.

She then settled in Australia and began her work with the Royal Flying Doctor Service, providing treatment to indigenous communities all over the country. Moving on to Melbourne, she started general practice and acupuncture with a special interest in musculoskeletal medicine.

A connection from her time at Glasgow University introduced her to expedition cruising and she became an onboard doctor with Aurora Expeditions, a job that has taken her to the Arctic AND the Antarctic and many interesting places in between.

You can also hear her speak about her cruising adventures and her life in general (and it’s quite a story) in this podcast from AntArctic Stories:

During the past six years she has been a regular locum (locum: works in the place of the regular physician) and a medical acupuncturist at Tura Beach Medical Center (between Sydney and Melbourne), and continues her work in remote settlements and as a ships doctor with Aurora Expeditions. 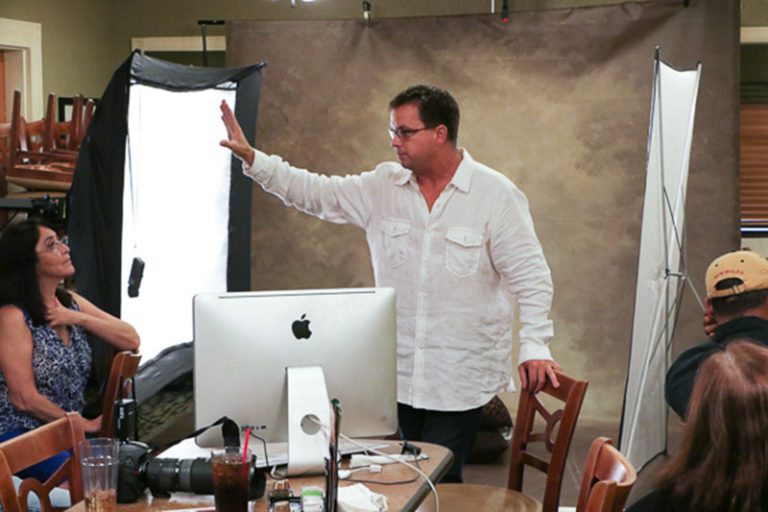 Bill Cadzow, is a photographer in Florida, USA, and the owner of Liara Studios Photographic Art and Design. Bill is… 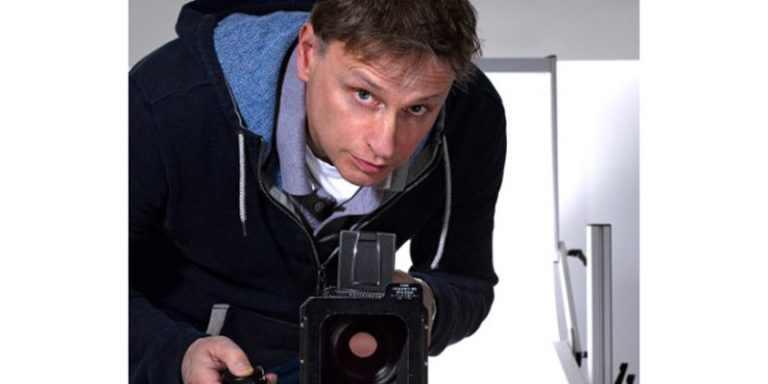 David Cadzow is a professional Architectural & Interior photographer in Scotland, one-half of the team at Cadzow/Pelosi with Joseph Pelosi founded Cadzow Pelosi.  Although… 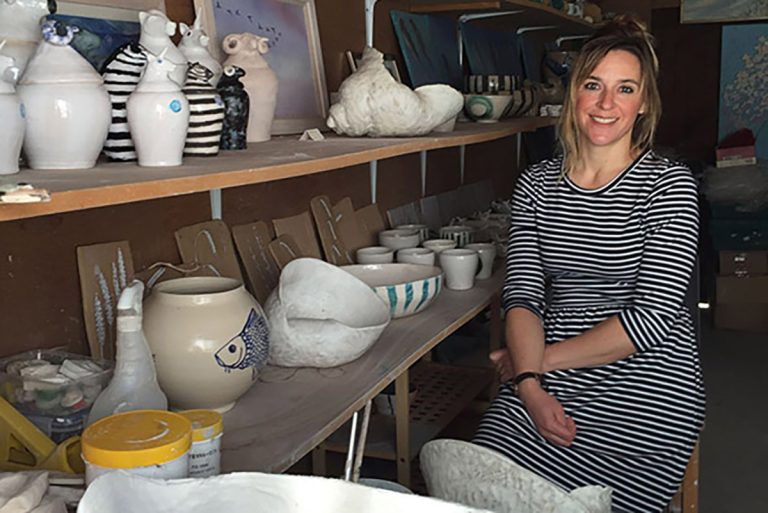 Charlotte Cadzow, is a ceramic artist in Scotland. She grew up in the countryside on a farm in West Lothian and now lives on… 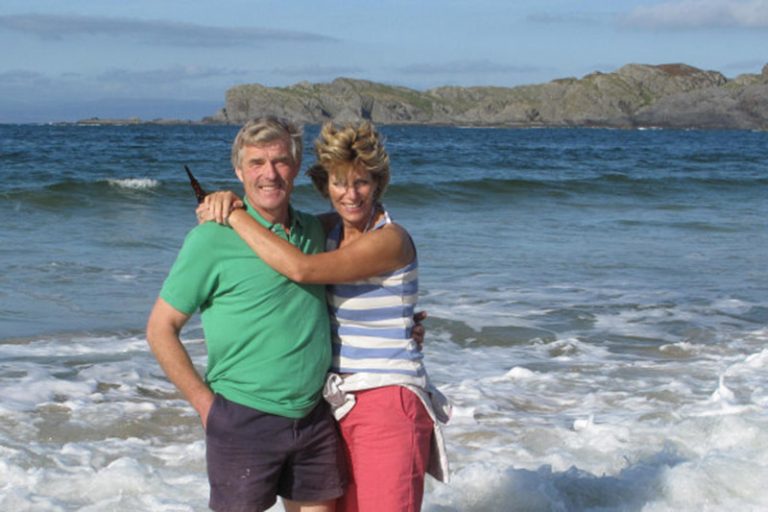 Shane Cadzow and his family, on the isle of Luing on the western coast of Scotland, have developed the first new… 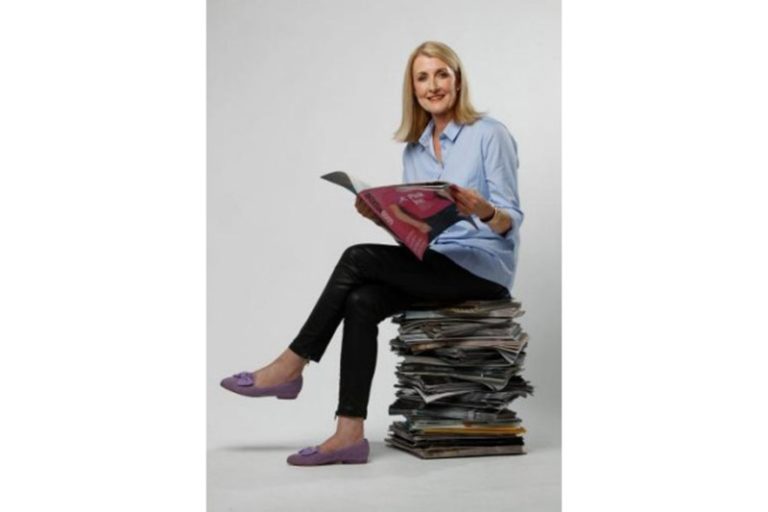 Jane Cadzow is a long-time writer for Good Weekend, a weekend feature of the Sydney Morning Herald in Australia (Herald FB page… 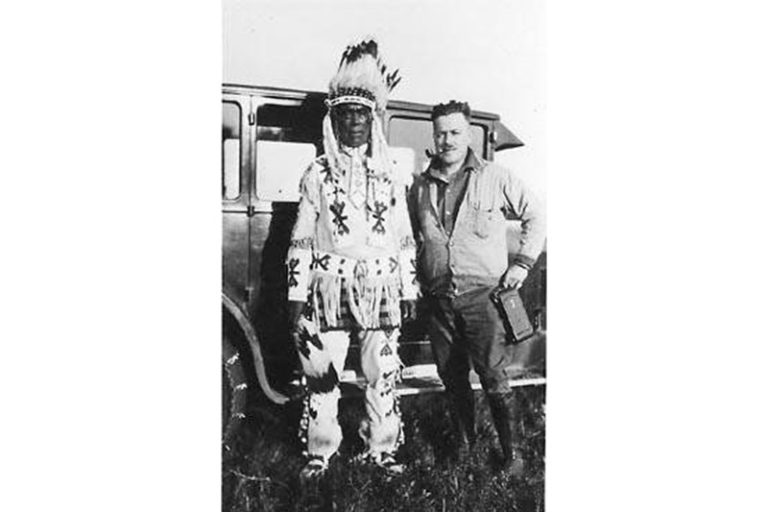 Donald A. Cadzow, the son of Hugh and Nellie Cadzow and the grandson of Scottish immigrants who immigrated to southern…