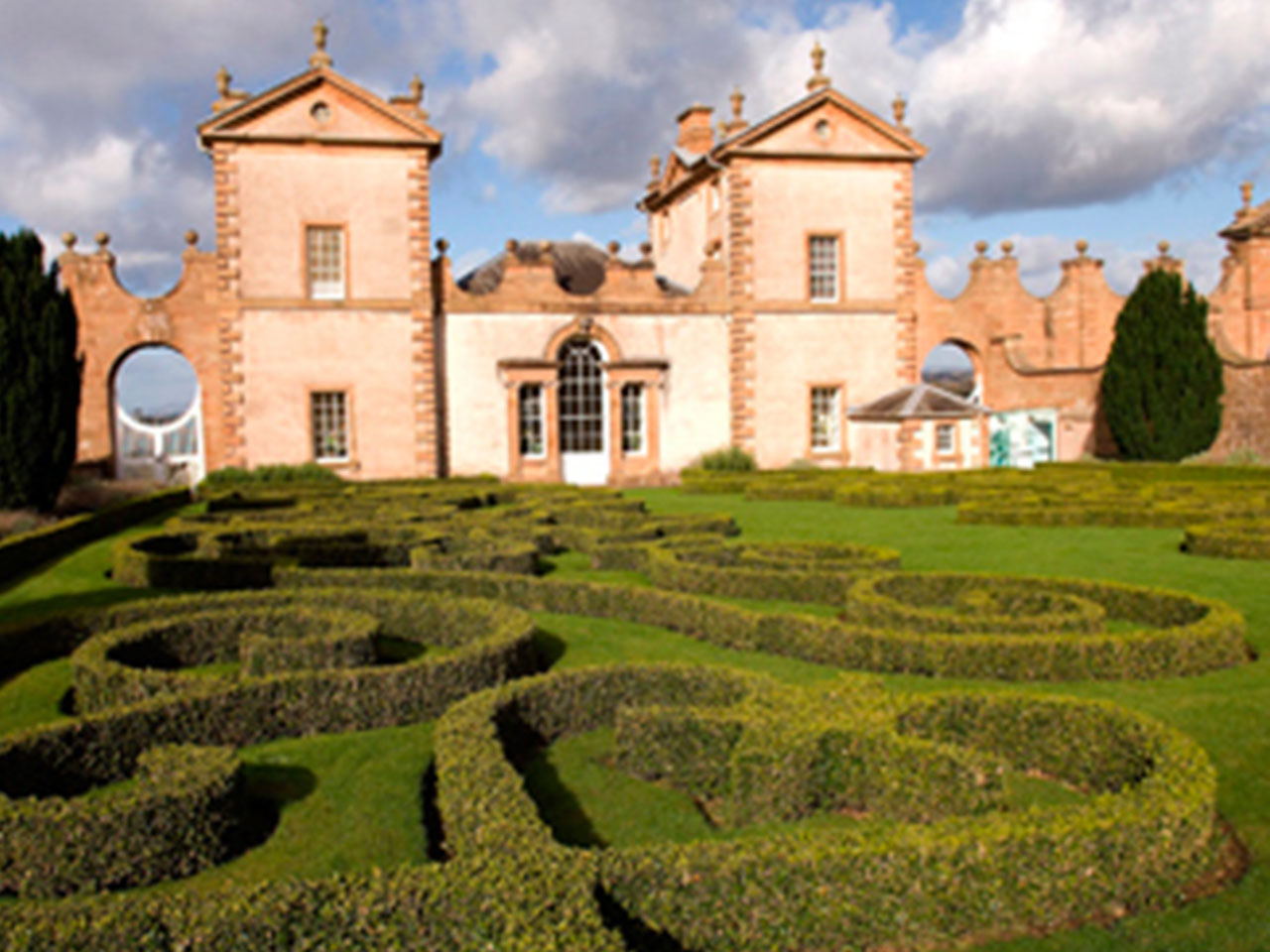 Chatelherault is the palacial hunting lodge originally built by the Hamiltons in the 17th century and restored in the 20th century. Cadzow Castle can be found on the grounds surrounding Chatelherault.

Although Chatelherault looks impressive from the front, it is actually fairly narrow and it’s the facade that’s impressive, not the depth.

However, it is the starting point for the tour of Cadzow, and the first information about Cadzow Castle can be found in a brochure as you leave Chatelherault.

Just a few hundred yards from Chatelherault, the plaque in front of Cadzow Castle gives more, and seemingly conflicting, information.

The plaque (pictured here) is on the castle grounds, just inside of the fence that surrounds the ruins.

The Hamiltons have owned land in this area since the fourteenth century. Their earliest castle was a timber structure, the motte, or mound, of which can still be seen in Hamilton Low Park. This was replaced by the Castle of Hamilton in 1445 and eventually developed into Hamilton Palace (demolished in 1928). The reason for building Cadzow is not clear; nor is the precise date of its construction.

During its use, this castle was known not as Cadzow, but as ‘the Castle in the Wood of Hamilton’. The date of construction can be assumed from the architectural details to be between 1500 and 1550. Its closest parallel is Craignethan Castle in Lanarkshire, built in the 1530s by Sir James Hamilton of Finnart. (Craignethan is also in the care of Historic Scotland and is well worth the visit.)

Sir James Hamilton of Finnart may also have been involved in the building of Cadzow Castle for he served as guardian for the builder, his half brother, the second Earl of Arran. In 1543, Arran was made regent for the infant Queen Mary and in 1549 he became Duke of Chatelherault. He opposed Mary’s marriage to Henry Stuart, Lord Darnley, in 1565 and in consequence Mary’s army took both Hamilton and Craignethan Castles and sent Chatelherault into exile. Shortly after, the Hamiltons regained the queen’s favour and both castles.

After Mary’s escape from Loch Leven castle in 1568, the Hamiltons offered her protection in the castles she had once besieged. Hamilton castle was surrendered to regent Moray after Mary’s defeat at Langside, near Glasgow, but was retaken by Chatelherault’s son Lord Claud Hamilton.

In 1570, Regent Lennox, with English help, took and burnt Hamilton, but did not attack Cadzow. Chatelherault fortified Cadzow in 1572 and his son retook Hamilton the following year.

In 1579, the castles were again attacked and this time demolished. Cadzow was never reoccupied. The remains became an elegant ruin in the landscape of Hamilton Palace in the 18th century.

The ruins of Cadzow castle comprise a strongly constructed keep with drum towers at the south-west and south-east angles. Fragments of the internal buildings are visible. 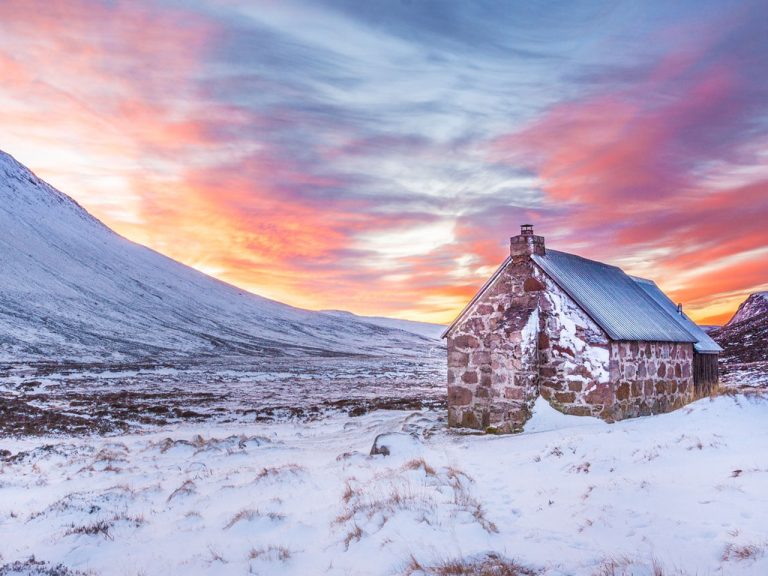 From the old Barony of Cadzow, now included in the parish of Hamilton, Lanarkshire. Found in The Surnames of Scotland: Their… 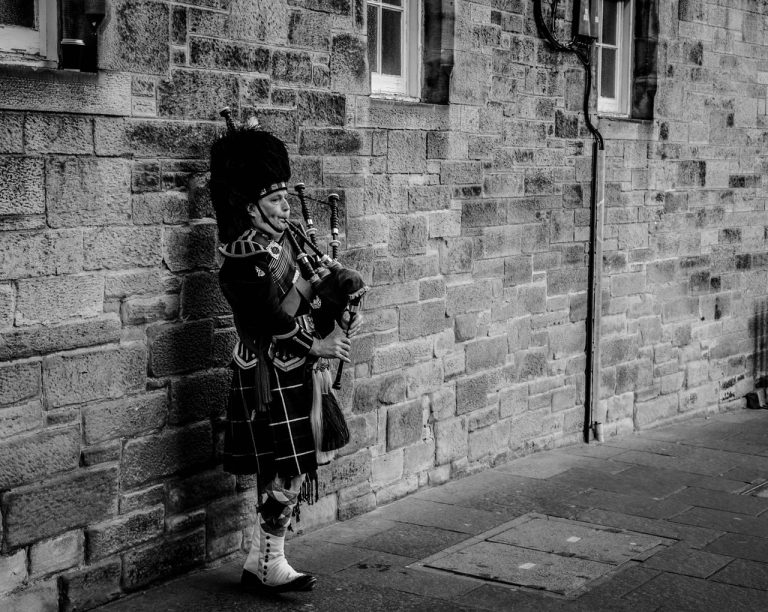 The Cadzow family is one of the most ancient names of Scotland and Europe. Cadzow comes from the Gaelic word… 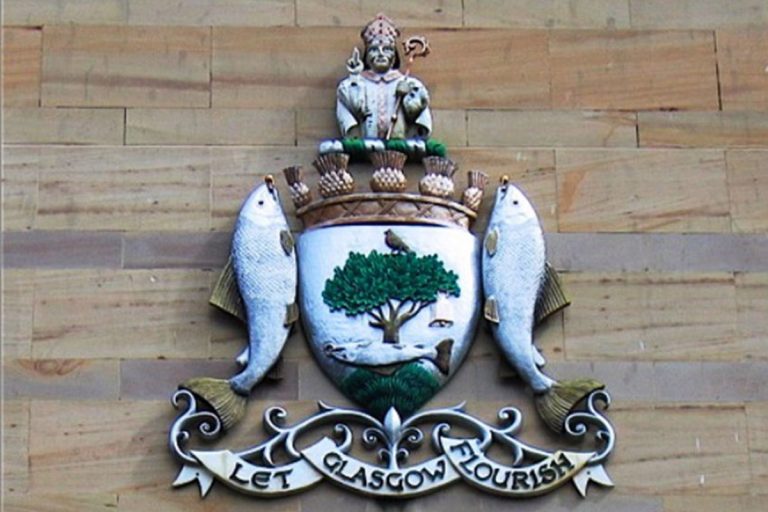 The armorial insignia of the city of Glasgow contains the earliest reference to Cadzow that we’ve found so far.  The… 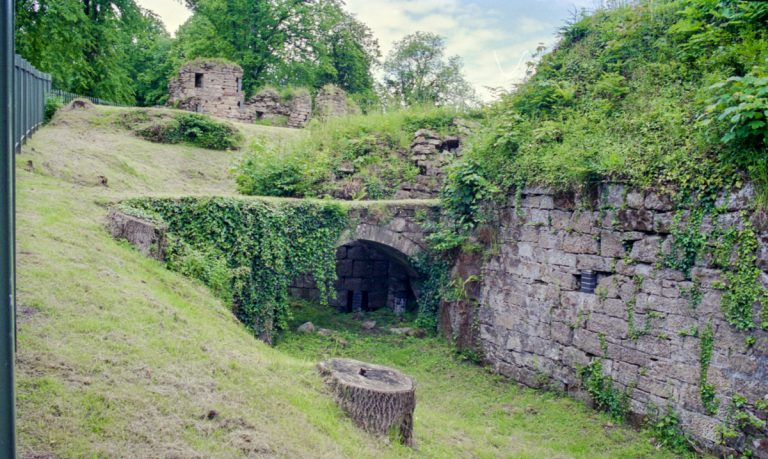 Cadzow Castle sits on top of a escarpment just outside Hamilton and down a path from Chatelherault.    We visited the… 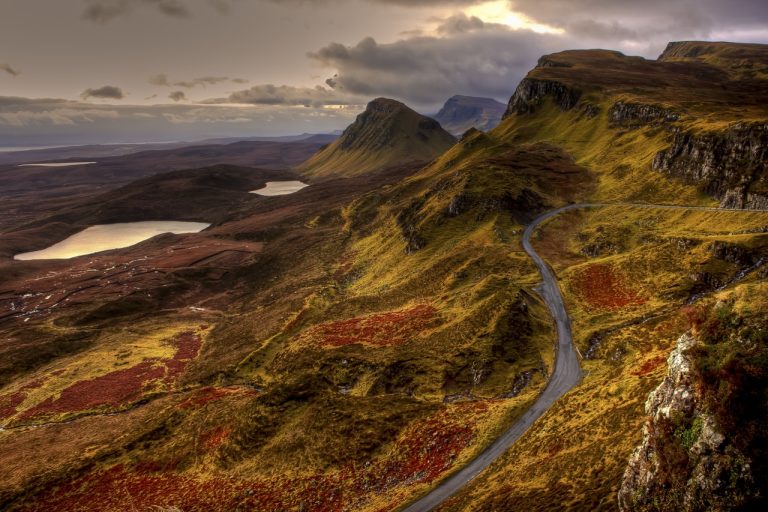 “What of the Cadzow family? Seven centuries separates them from their disastrous choice of the losing side.” By Ian Hamilton,…