To put the origins of the surname Cadzow in some context, it is helpful to understand how surnames in Scotland evolved and how effective they are (or aren’t) in tracing ancestors.

Because if you think you can trace your family back several centuries just by finding men of the same last name, you may want to think again. The use of a standard last name to denote members of a single family is a relatively recent development in Scotland.

How surnames in Scotland have evolved

In the centuries following, a family’s surname could be based on any number of things:

One surname construction is called patronymics, in which a family’s surname was predicated on their father’s given name.

For example, a father named David would have a son called Thomas Davidson — the surname being a combination of the the father’s given name (David) with SON added (Davidson).

Similarly, Thomas’s son would be called William Thomson, whose son would be John Williamson. Even today, such surnames with the SON suffix exist although the practice of each generation taking a new surname does not.

There are remnants of this system even today: the well-known surname prefix Mac simply means son. Mac is the standardized prefix used today, but a hundred years ago it was commonly abbreviated in written records to Mc or even M’.

And what does this mean for us when we research our ancestors? It means that we can’t depend on tracing our genetic relations simply based on the idea that our relatives all have the same the family name from one generation to the next.

The major source for this information about surnames in Scotland: 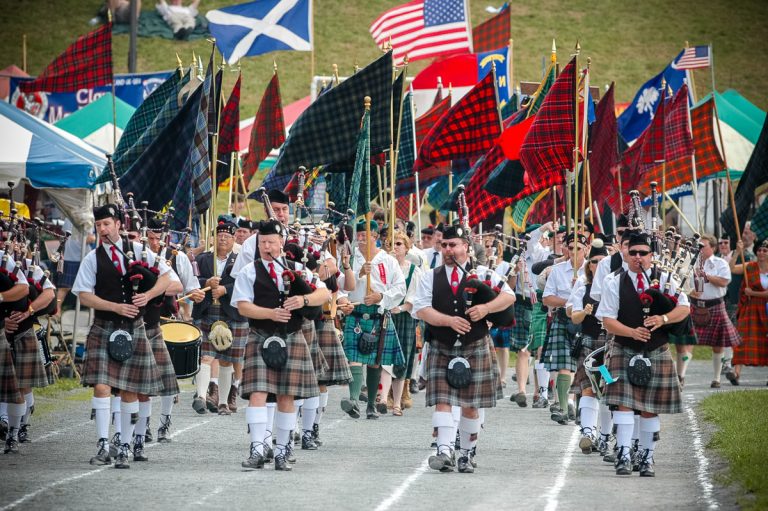 The modern word clan came from the Gaelic word for “children”, which is more accurately translated as “family”. The term clan became accepted in… 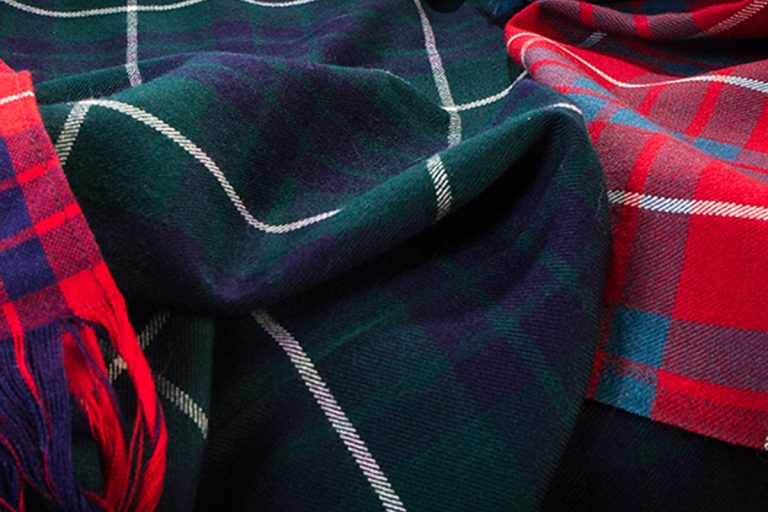 There are two main schools of thought on the origins of tartans. One view is that every Scottish family had…