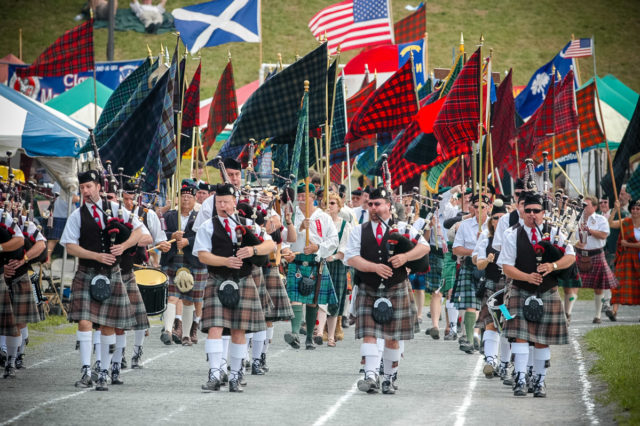 The modern word clan came from the Gaelic word for “children”, more accurately translated as “family”. The term clan became accepted in the Scottish highlands during the 13th century.

A clan is a social group whose core comprises a number of families derived from, or accepted as being derived from, a common ancestor. Almost without exception, that core is accompanied by a further number of dependent and associated families who have either sought the protection of the clan at some point in history or have been tenants or vassals of its chief. That chief is owed allegiance by all members of the clan, but ancient tradition nevertheless states that “the Clan is above the Chief”.

Allegiance was generally given to the father’s clan, but Celtic tradition includes a strong element of descent through, and loyalty to, a mother’s line. In reality, the chief of a clan would “ingather” any stranger — of whatever family — who possessed suitable skills, maintained his allegiance and, if required, adpoted the clan surname.