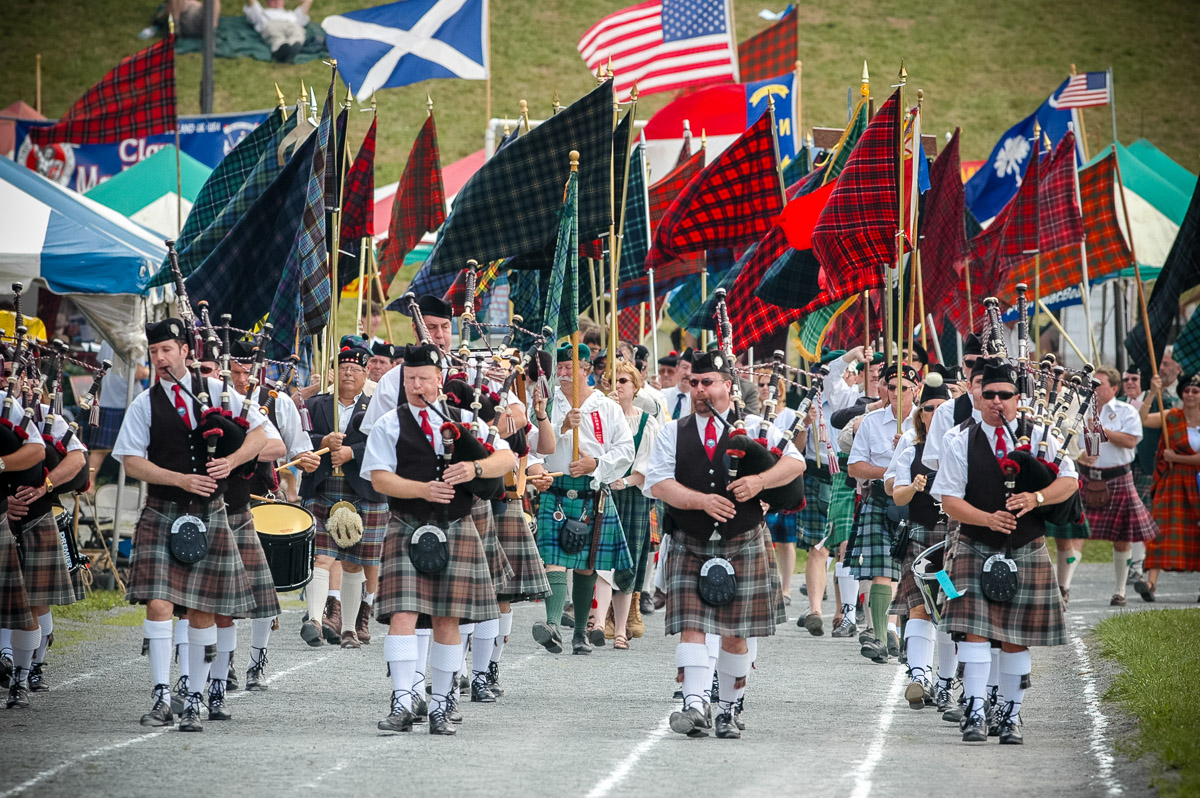 The modern word clan came from the Gaelic word for “children”, which is more accurately translated as “family”. The term clan became accepted in the Scottish highlands during the 13th century.

Scottish clans and septs are terms used to identify families who are members or associates of a core social group that give loyalty and allegiance to the clan chief.

Septs are groups of other families that follow the clan’s chief and hold a different surname. They could be part of the extended family, have sought the protection of the clan, or have been tenants or vassals of its chief. (Vassal: a holder of land by feudal tenure that swears allegiance to the clan chief.)

In all cases, the chief is owed allegiance by all members of the clan, but ancient tradition nevertheless states that “the Clan is above the Chief”.

Allegiance in Scottish clans and septs was generally given to the father’s clan, but Celtic tradition includes a strong element of descent through and loyalty to a mother’s line.

In reality, the chief of a clan would “ingather” any stranger of whatever family who possessed suitable skills, maintained his allegiance and, if required, adopted the clan surname.

In reality, clans emerged to fight for survival as well as territory and wealth. Unequivocal allegiance to the clan chief meant that there was no shortage of blood spilled and countless lives lost in the many clan wars.

Where does the Cadzow family fit in Scottish clans and Septs?

In the 1300s, the Barony of Cadzow was forfeited to the progenitors of the Hamilton family after their decision to side with the English during the famous battle at Bannockburn (1314). In the years that followed, Cadzow families became a sept of the Hamilton Clan and therefore owed their allegiance to the Hamilton Clan chief.

It’s significant that on the Hamilton coat of arms (left) there’s an oak tree at the top, referring to the Cadzow Oaks that are a significant element in the Cadzow and Hamilton families.

At highland gatherings around the world, anyone with the family name Cadzow can go to the Hamilton Clan group and will be accepted as part of that organization.

Indeed, the first time I encountered the Clan Hamilton group at the Grandfather Mountain highland games in North Carolina USA, they were very welcoming and asked me to hold their banner aloft in that day’s Parade of Tartans. 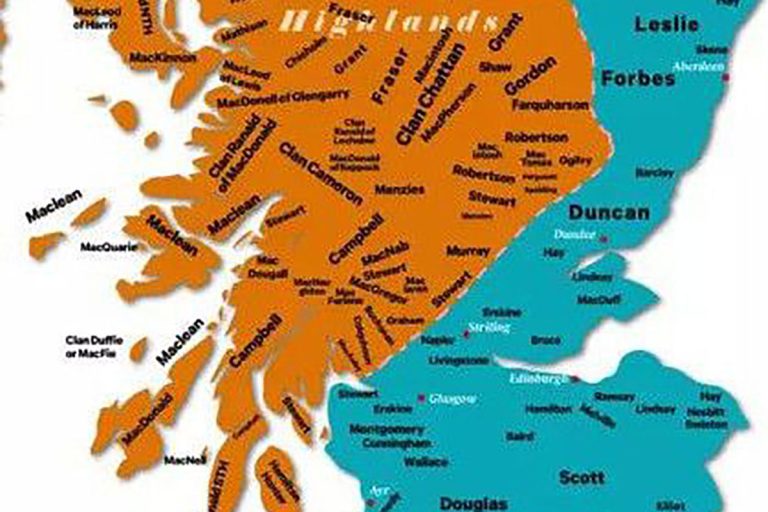 To put the origins of the surname Cadzow in some context, it is helpful to understand how surnames in Scotland…

There are two main schools of thought on the origins of tartans. One view is that every Scottish family had…