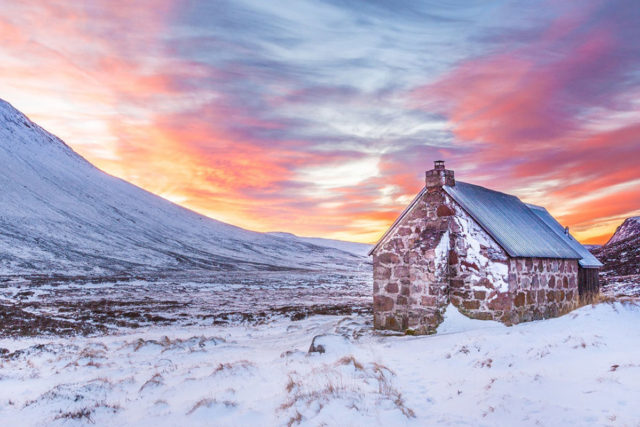 From the old Barony of Cadzow, now included in the parish of Hamilton, Lanarkshire. Found in The Surnames of Scotland: Their origin, Meaning and History Black, George F., Edinburgh 1993

1296 AD:
William de Cadyow was removed from the King’s Council.

Adam de Cadiou of the county of Lanark rendered homage.

1357 AD:
Richard Cadyoch was a member of the Scots parliament for Montrose, and Johnne Cadyow the same for Aberdeen.

1436 AD:
William de Cadeau was clerk of the burgh of Aberdeen

1440 AD:
Johnne Cadyow was a member of the Scots parliament for Aberdeen.

David de Cadzow, (Cadyhow, Caidyoch, Cadiou, Cadzhowe, Cadioch, Cadioche, Cadyoche) appears frequently in records between 1440 and 1463 as precentor, procurator, bailie, and canon of Glasgow, rebuilder of the altar of S. Servan in 1446, and rector of the university in 1452.

1442 AD:
John de Cadyow went to the burgh of Aberdeen to ask forgiveness of the council.

1450 AD:
William Cadiou was a charter witness in the burgh of Aberdeen.

1463 AD:
William de Cadeau was Clerk of the Burgh of Aberdeen.

1526 AD:
George Caiwdow, a follower of the earl of Cassilis, was respited for murder.

1554 AD:
Elizat Cadyou was resident in the town of Dysart.

1652 AD:
Bessie Kaidzow is recorded in the parish of Carnwath.

Other spellings of the name Cadzow:

The details on this page come from this book, “The Surnames of Scotland: Their origin, Meaning, and History”. Here is one place to get this book…