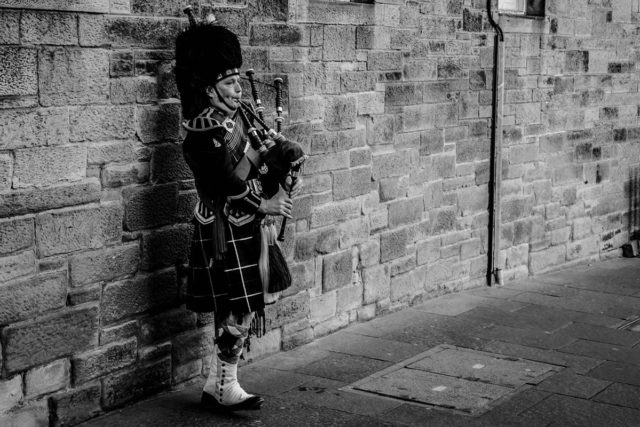 The Cadzow family is one of the most ancient names of Scotland and Europe. Cadzow comes from the Gaelic word ‘Cadihou’, a name that literally means ‘beautiful castle’ in that original Celtic language.

Another view says that Cadiou is a family name that has its roots in Breton, the Celtic portion of north-western France. (A branch of that family, the Cadieux, arrived in French Canada from western France in 1654. Today, there are several variations of the name in French Canada, including Cadieu, that are phonetically recognizable against the Scots variations of the name Cadzow.)

In the Clan Hamilton history, some describe Cadzow as the “ancient name of Hamilton” — though by the most believable account this does not mean that Hamiltons descended from the original Cadzows.

In the 14th century, the Cadzow family lived on the lands of the Barony of Cadzow just outside present-day Hamilton, Scotland, until they made a fateful decision to side with the English. Following the famous battle at Bannockburn (1314), the Barony of Cadzow lands were awarded to a father and son duo whose progenitors became the Hamiltons. Click here for the full story of the Cadzow Oaks, as written by Ian Hamilton, QC, and published in the July, 1996, issue of the SCOTTISH BANNER. Following this, the name of the family manor in Cadzow was changed to ‘Hamilton’ by Royal Charter in 1445. ‘Cadzow’ gradually faded from the map and Hamilton came into focus.

The Cadzow family name has a number of alternate spellings, such as Cadyhow, Caidyoth, Cadiou, Cadzhowe, Cadioche, Cadioch, as found in various records by family history buffs. Click here for some historical snippets we have found about Cadzow and other Cadzow names.

Today, the Cadzow family occupies homes in every corner of the earth, including their homeland in Scotland. Click here to view information about today’s Cadzow families and links to several Cadzows on the net.