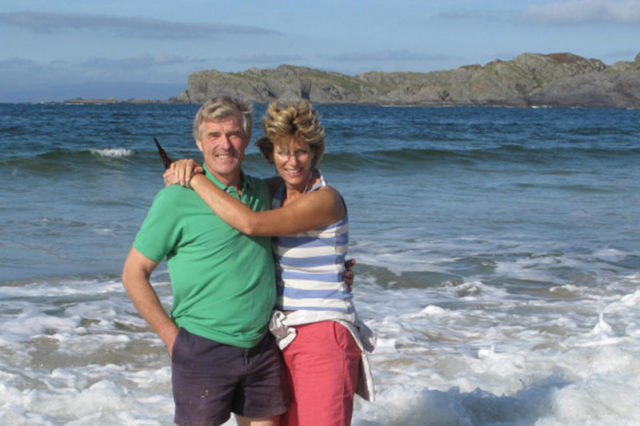 Shane Cadzow and his family, on the isle of Luing on the western coast of Scotland, have developed the first new breed of cattle to come out of Britain in more than 100 years.

Shane’s father and his two brothers, Denis and Ralph, bred the cattle and they were officially recognized as a new breed in 1965.   The red-brown cattle are moderately sized and, in a cold climate and on rough hill ground, heifers have the ability to forage and produce enough milk to raise a calf.  The Luing cattle do not have horns and are unable to damage themselves or their owners.

As time passed, the older generation retired and Shane and his cousin-in-law took on the Cadzow Brothers business as time passed and they continued to nurture the breed and build their business.  In 2001, there was a severe Foot and Mouth disease outbreak in the UK.  As a different breed, and removed geographically from the outbreak, the Luing cattle were in demand to restock herds. 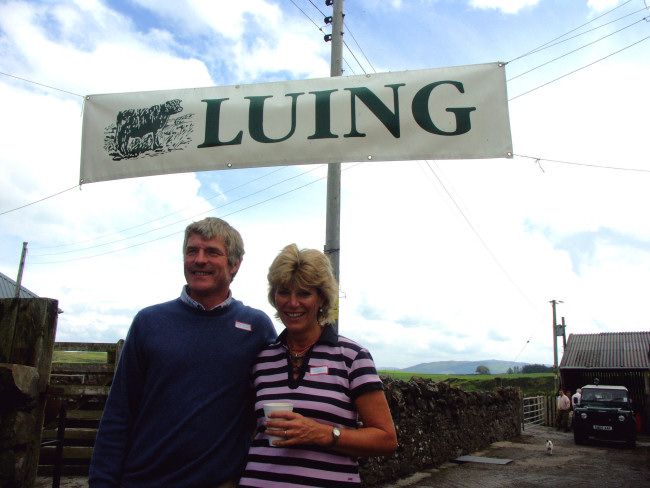 Recently, the two business partners split the Cadzow Brothers business and holdings — a process that Shane called “difficult” — and now he and his wife Tooti run the Cadzow Brothers business and market and run the luxurious 5-star Ardlarach Lodge, situated in one of the most stunning settings in Scotland looking down the Sound of Luing and westward to the beautiful Isles of Scarba and Lunga. 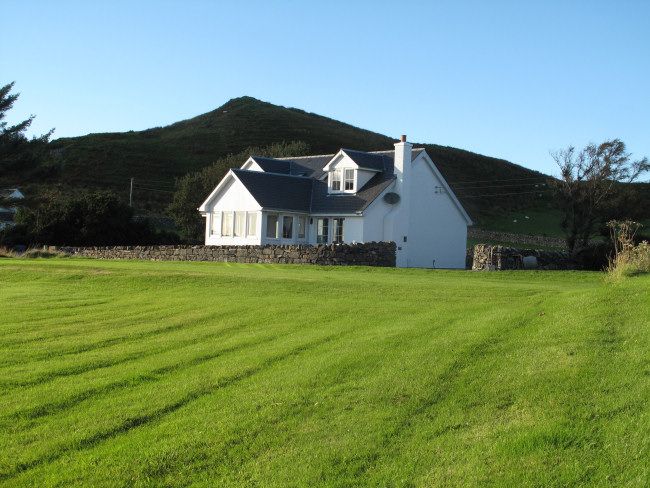